For a wonderful compendium of primary sources related to the Battle of Camden, see www.battleofcamden.org. 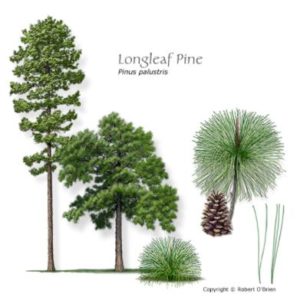